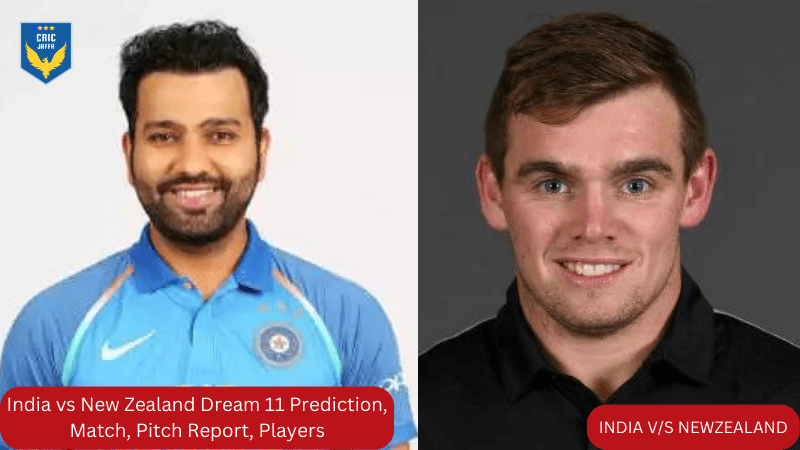 India had earlier played a three-match series with Sri Lanka, in which India defeated Sri Lanka 3-0. Due to the surprise of Sri Lanka by three zeros, the Indian team’s final confidence is at its peak, if we talk about New Zealand, then New Zealand’s Team Pakistan has come to play this series after defeating Pakistan and winning the series, so New Zealand team can also be considered as a strong contender.

From the Indian team, KL Rahul and Akshar Patel will not be able to play this match due to some personal reasons, in this match Ishaan Kishan can be played in place of KL Rahul and on the other hand Washington Sundar will replace Akshar Patel. Maybe Hardik Pandya gave himself REST against Sri Lanka, now he is all set to play against New Zealand

The pitch of Hyderabad Stadium is considered very good for batting. Pitch will favor most of the batsmen. Fast bowlers are likely to get help in the last few minutes. If we talk about spin bowling, then spin bowler can prove to be effective on this pitch. The highest score in the first innings so far has been 284 runs. Winning the toss will prove to be very important in this match as the team batting later has lost most of the matches at this ground.